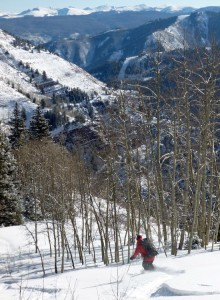 This winter has not been like those of the past few years. We’re happy the huge early-season dry spell that settled in across much of the west has passed, and that the conditions in the ski areas are finally good. Unfortunately, the instability in the thin snow pack that resulted from our arid December may last through the entire season.

As a result, there’s been very little backcountry terrain that’s either good or safe, and even less that’s both– most would agree that when “thin” and “unstable” are the terms used to describe the current conditions, most of us would prefer to do something else.

You can count us in that group. Rather than dwell on the negative, we’ve been focusing on other activities, in particular, on the upcoming rando/ski mountaineering races, and I think we’ve filled out our calendar nicely.

It all starts this weekend, with the new skimo race at the Teva Winter Mountain Games in Vail. After that, we’re looking towards another go at the 12 Hours of Sunlight, the Aspen/Snowmass Power of Four, and the Elk Mountains Grand Traverse, for our 11th time. If we’re up for it, and this winter’s pattern remains the same, we might also try for the Breck Five Peaks, in April.

This past weekend, Christy, Anda, and I did a test run of our local Power of Four course, minus the Hanging Valley Wall and Highlands Bowl. It was a long day for sure (7.5 hours), but with the dark days of winter behind us and the races coming up, it was time to crack the whip. Conditions out there on the course were pretty good. 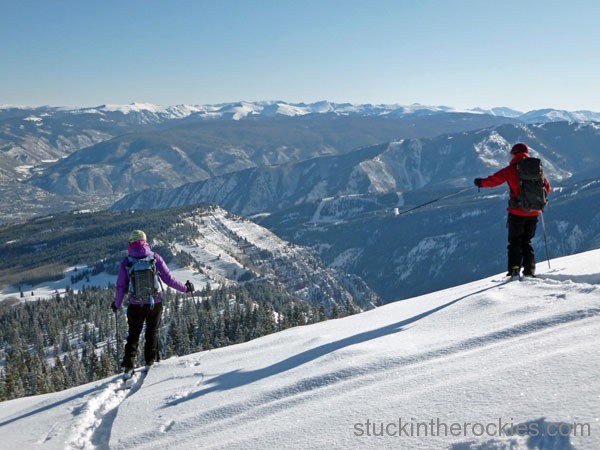 Anda and Christy scout the route between Snowmass and Buttermilk. 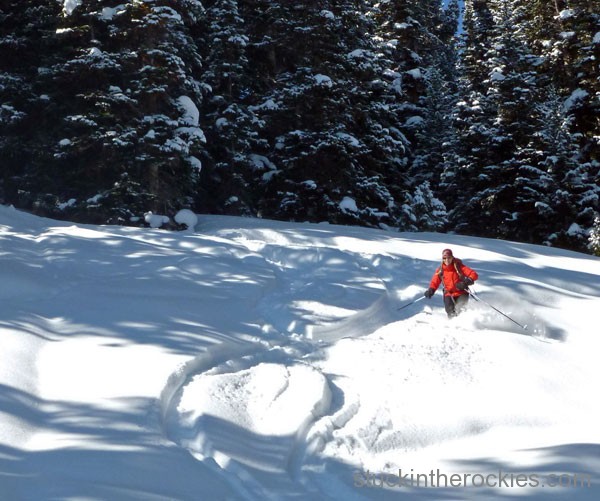 Christy, on one of the short descents. As the CAIC has noted, the upper layers have strengthened, while the lower layers have not. Once in a while we would punch through to the unsupportive facets on our skinny rando skis. 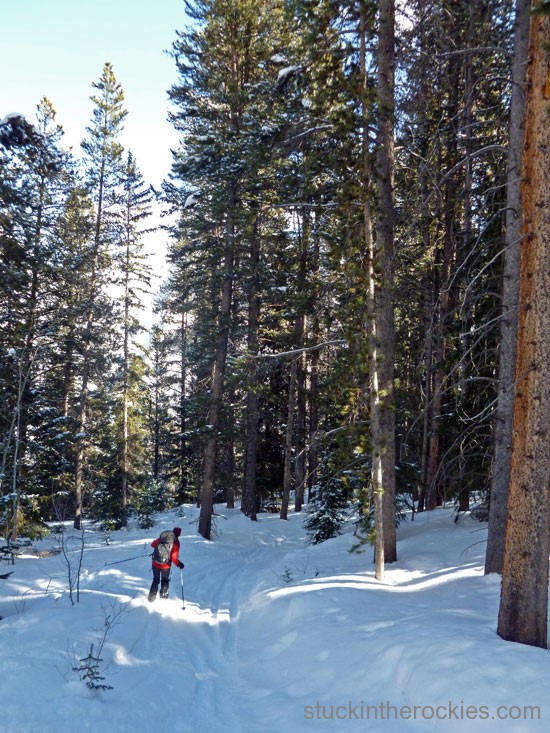 The Congo Trail was well covered all the way down to Castle Creek Road. 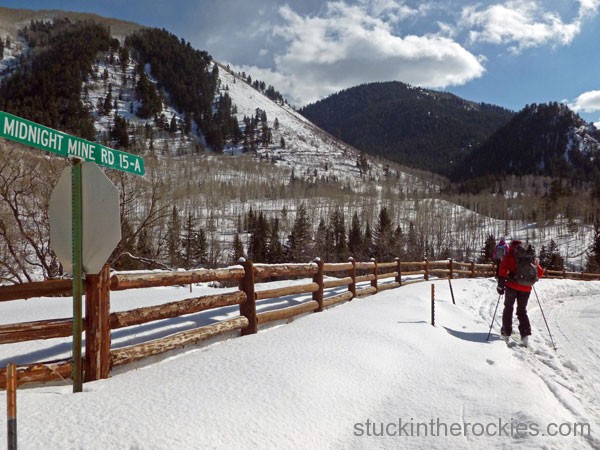 And Midnight Mine Road, as always, was a real drag. Better to get used to it though, right? 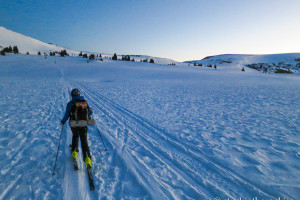 Taylor Pass is the low point out on the ridge in the distance. We're still around 20 miles from the finish at this point. It was more pleasant here than in some years. This area is often hammered by winds and it's fairly common to encounter challenging ground blizzard conditions.

On the route between Taylor Pass and Barnard Hut at[...] 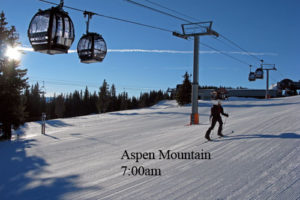