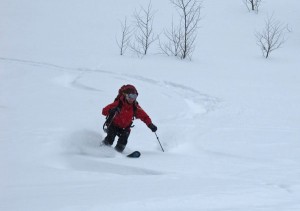 Christy, finding the old facets skied like a big pile of granulated sugar.

When Kir’s email came through asking if Christy and I would like to join her and Anda at her Chair Mountain cabin for the weekend, you could hardly describe the thought process as a decision– I knew instantly we were going. Having spent nearly every day of the past three weeks working/skiing the thin coverage of Aspen Mountain, I really wanted to getaway and go somewhere. And after our ski experience on Chair last spring (see post here), I also knew Christy would be game, even if the big snows that typically bury this area hadn’t yet arrived.

It was a great weekend for all sorts of reasons– to finally see Penn and Kir’s cabin, to log some hut quiet-time and skinning miles, and even for the skiing. The snow, though heavily faceted and only about a foot and a half to two feet deep, proved to be pretty good in parts, at least in a consistent, sugary sense. Adding to it all, we had an unexpected rendezvous with Al and Ruthie and the five of us skied, and then apres-skied at their cabin into the night. Thankfully, Al gave us all a sled tow back to Kir’s, which was about a mile and a half away and would have proven pretty challenging, or at least not very fun, in the dark and after a couple of beers. The one regret was that Anda had to cancel at the last minute to stay home with little Zala who was sick. I guess it just means we’ll have to plan another trip for later this year. Count us in. 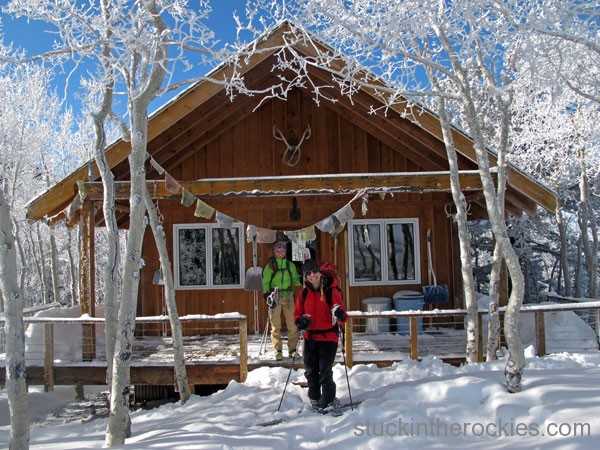 Kir and Christy out front of Kir’s humble abode. 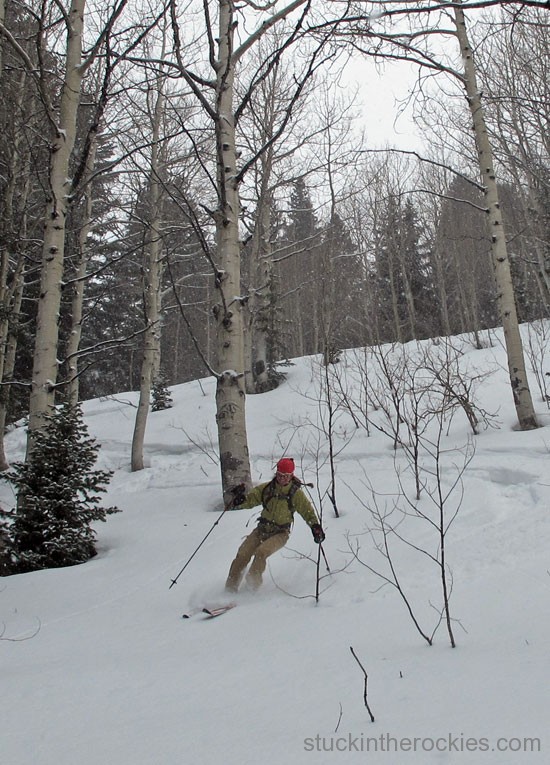 Kir, on our way to Al and Ruthies. 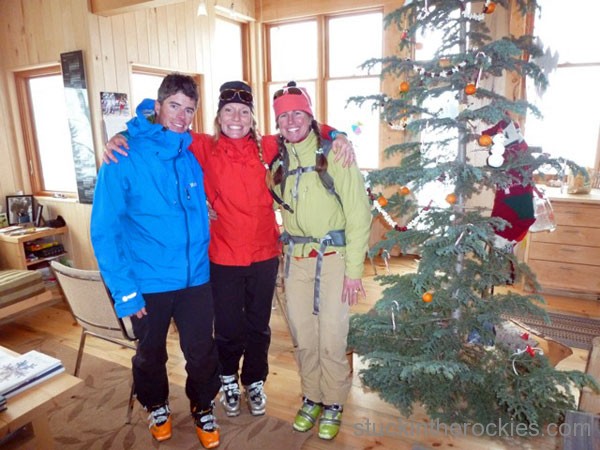 Myself, Christy, Kir, and Christmas tree, at Al and Ruthie’s. 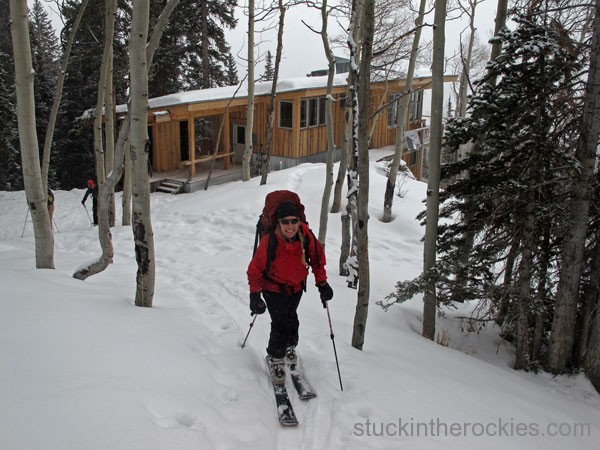 Leaving Al and Ruthie’s place for the afternoon tour. 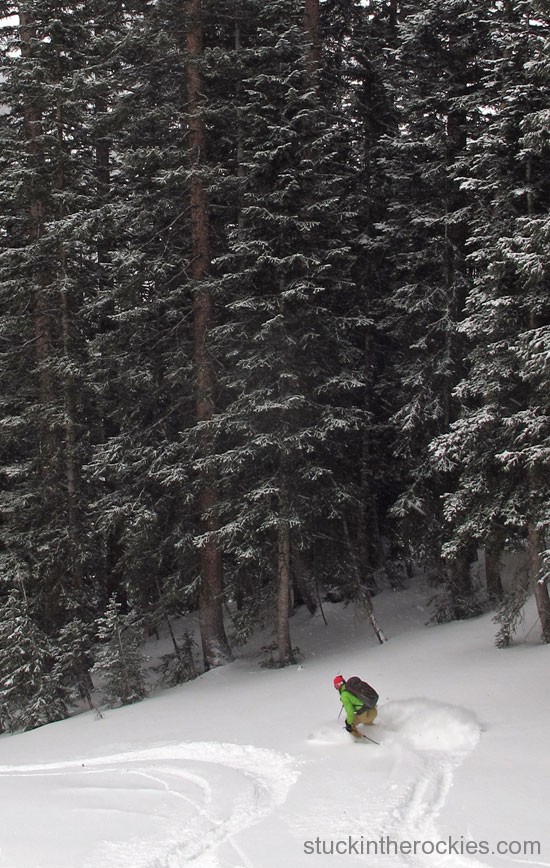 The open slopes were wind-affected by the NYE weather, but the snow along and in the trees was still pretty fun, in an adventurous way. 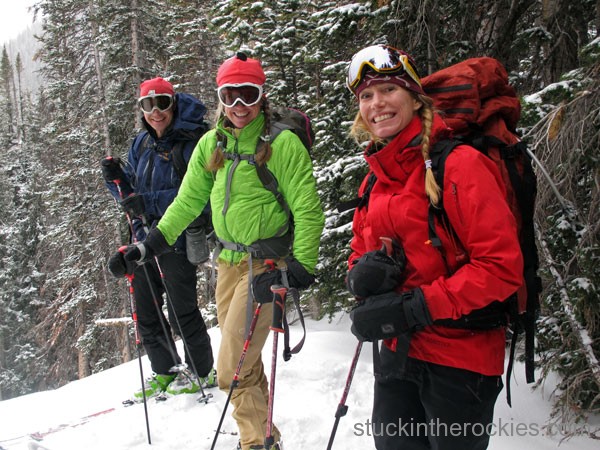 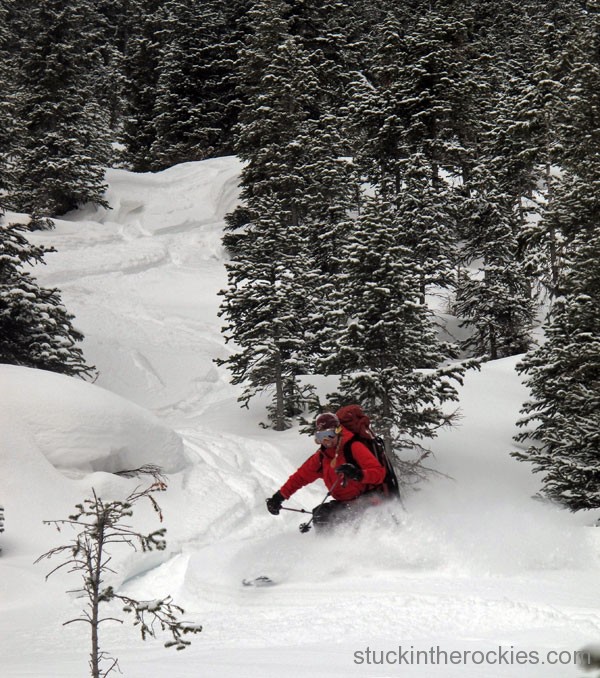 Christy, in some glades. 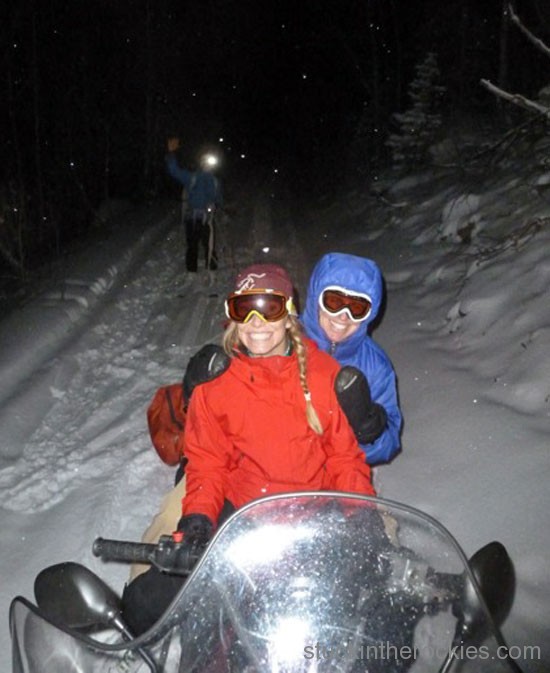 Al’s taxi home. The girls rode and I towed. Thanks Kir, for the great weekend. 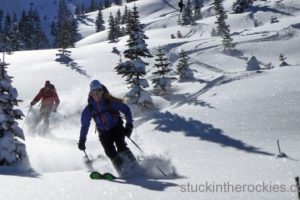 It's just different up on Chair. For whatever reason, its[...] 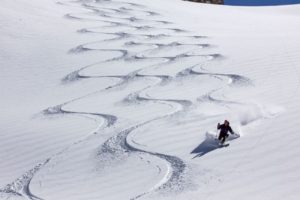 Off season's here, and now that Aspen has effectively shut[...]