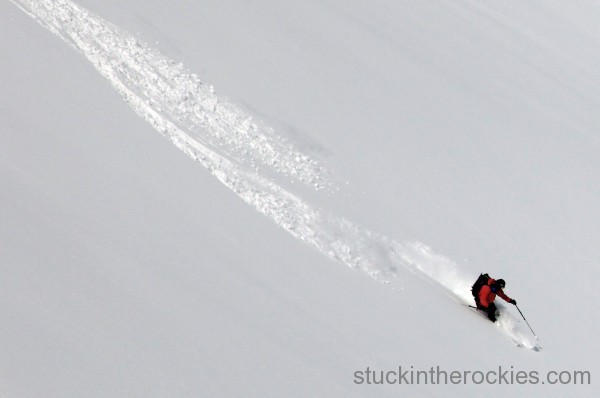 Here are a few more from the week. 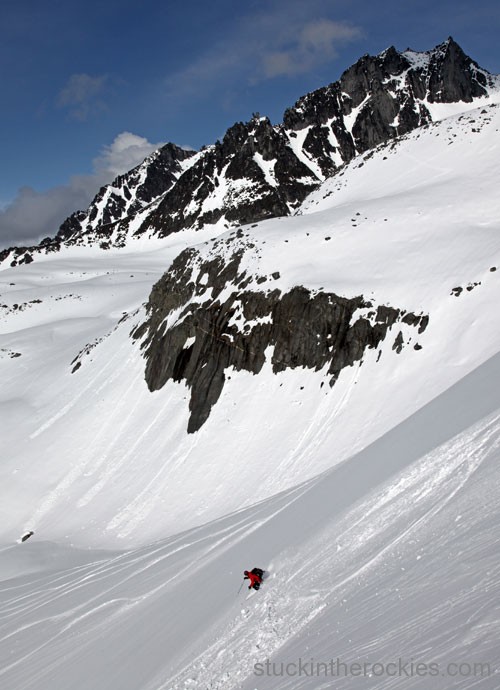 After dropping in off the saddle between Damon and Sentinel, Christy’s final run of the trip finished down the Shoestring, back to the hut. 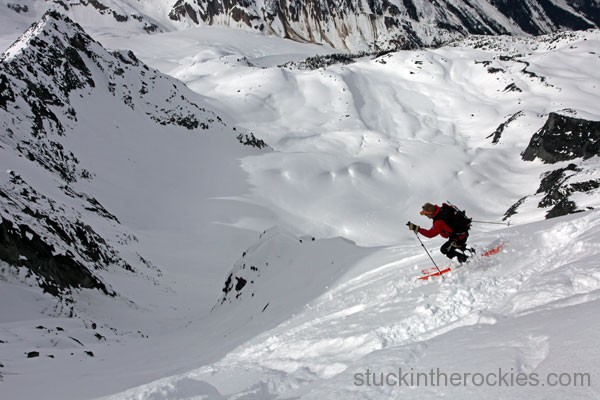 “It looks steep and dangerous. Brad, you go first.” The hut is down in the tress below. 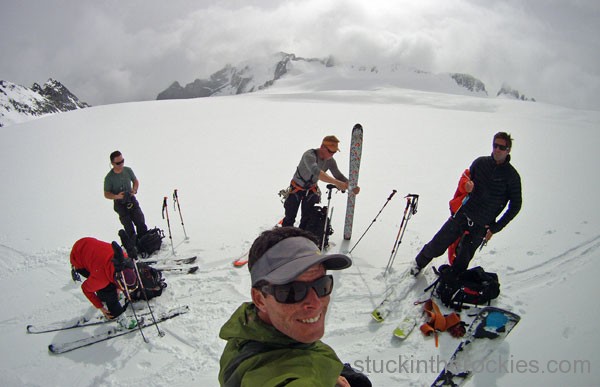 Switching to skins on the Gothic Glacier skins before heading to the 505 Couloir. Fria Pass is the notch in the distance to the right. 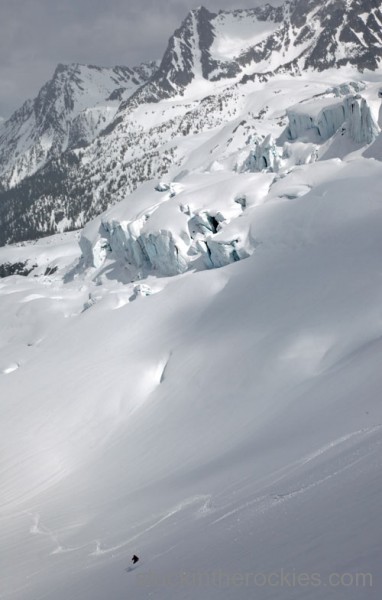 Brad, on the Granite Glacier. That’s the Outpost Couloir in the distance. 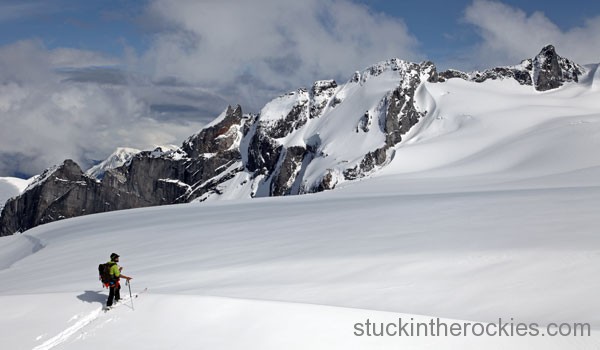 Sean, looking out towards Ygdrasil Peak and Fria Pass. 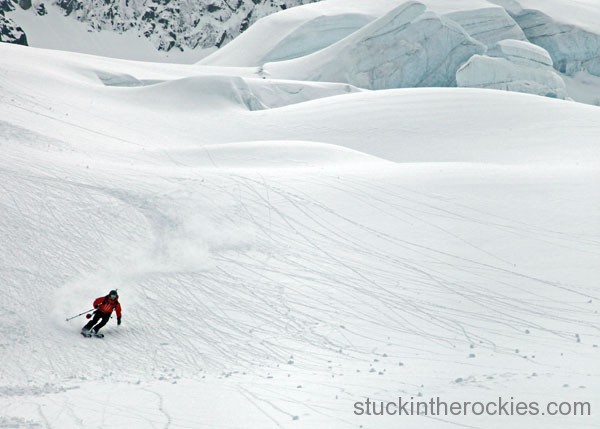 Joey, through the icefall below Pioneer Pass. 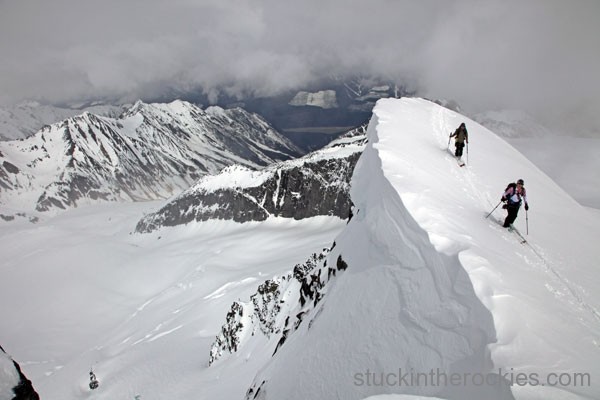 Christy and Sean approach the summit of Pioneer. 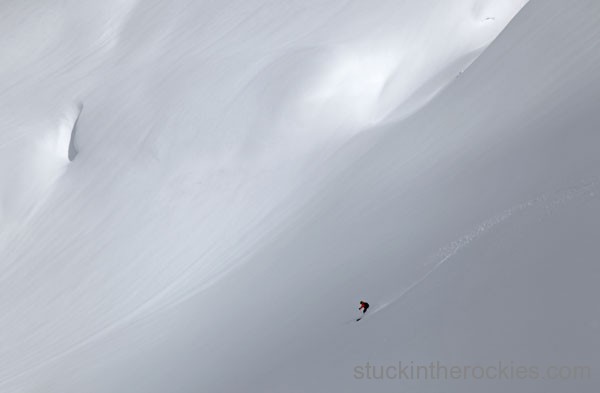 Jesse, on a clean canvas. 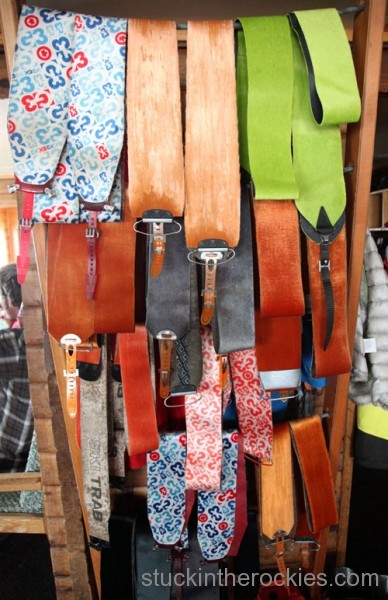 The skins, recovering after another long day. 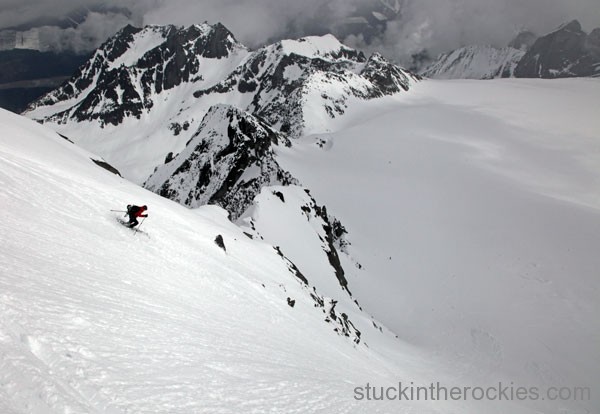 Christy, on the East Face of Sentinel. 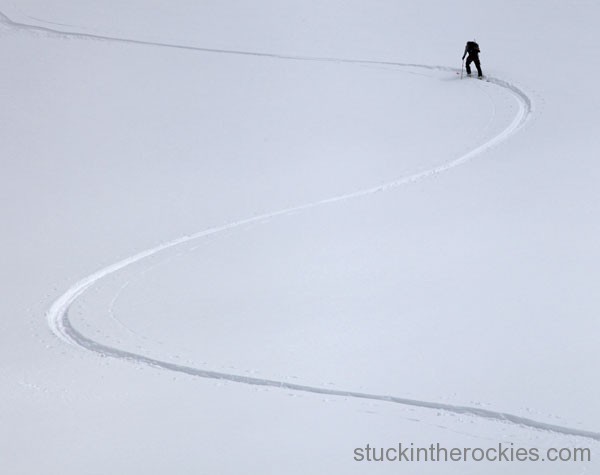 Skinning up a couple of downhill ski arcs to Pioneer Pass. 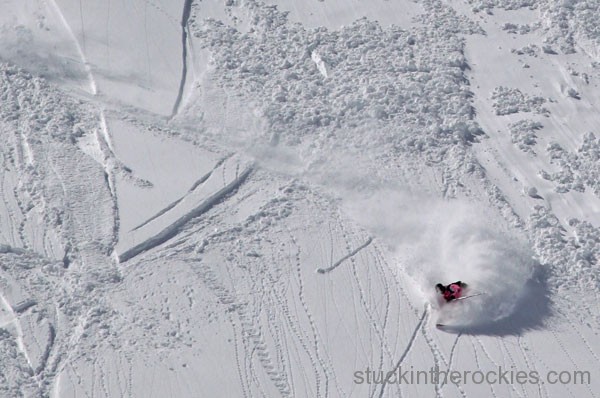 Pete found plenty of snow amongst the tracks and sloughs of those before him. 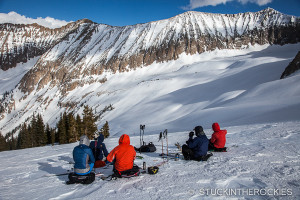 Weekend at the Cabin

Out in the neighborhood of Ragged Peak on a perfect[...]