Looking back, skiing Jupiter Mountain, 13,830 ft., might have been our most straightforward day of our whole Weminuche Wilderness traverse. 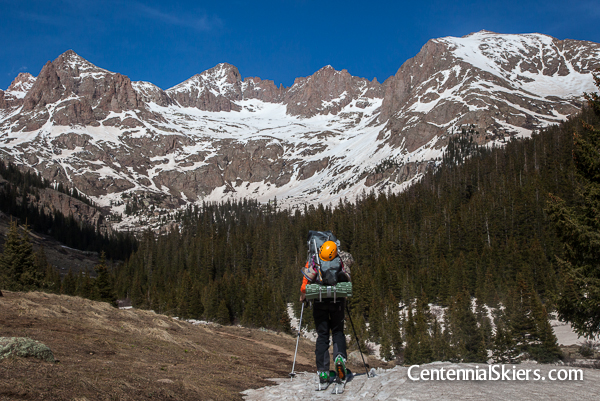 Up the Needle Creek Trail in Chicago Basin, Jupiter is the large mountain on the right. 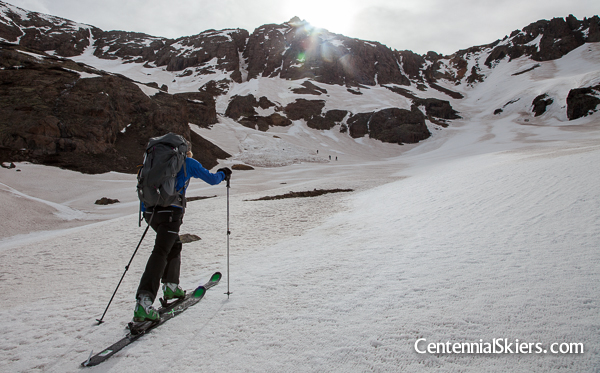 Cresting treeline, the southwest face was up to our left. I saw my first marmot of the season just up ahead. 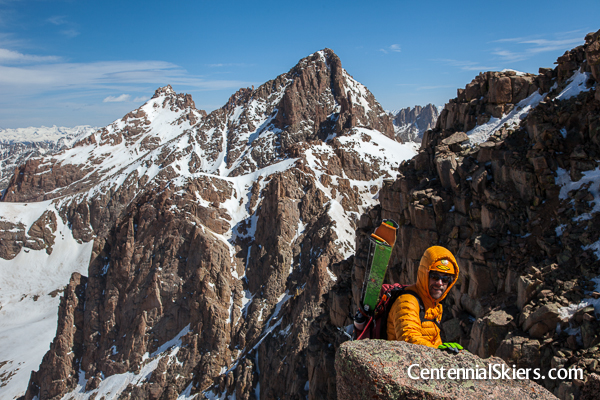 Sean, on the scrambley final stretch to the summit. Sunlight and Windom stand in the distance.

The day before, we rode the train from Durango and hiked the 5-mile Needle Creek Trail up into Chicago Basin, camping close to the base of Jupiter. In the morning we loosely followed the summer hiking trail towards Columbine Pass and at tree line we turned east and skinned up Jupiter’s Southwest Face. A short, airy scramble east along the the ridge led to the summit.

Jupiter’s summit offers incredible views of the nearby 14ers, as well as Monitor Peak, Jagged, and the vast Weminuche Wilderness. Knowing that we had a full day ahead of us— we had to ski down, break camp, and move into position for Pigeon and Turret peaks the next day— we didn’t spend too much time soaking it all in. We started off the summit to the south (which was the only continuous ski line off the top) and traversed towards a small couloir that dropped down the mountain’s northwest side. Eventually we made it back to the sun-softened slopes of the southwest face we had skinned, and skied all the way back to camp. 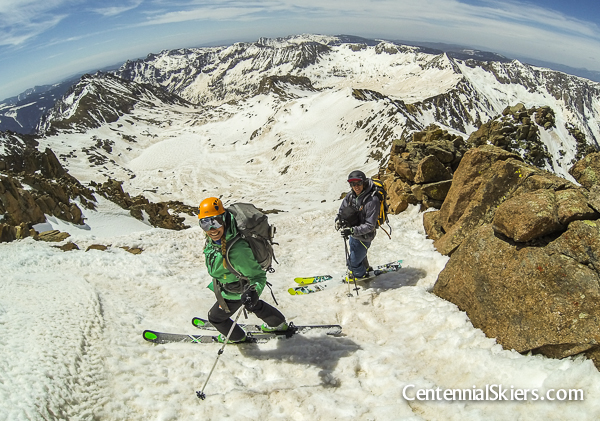 Ian and I, ready to ski. 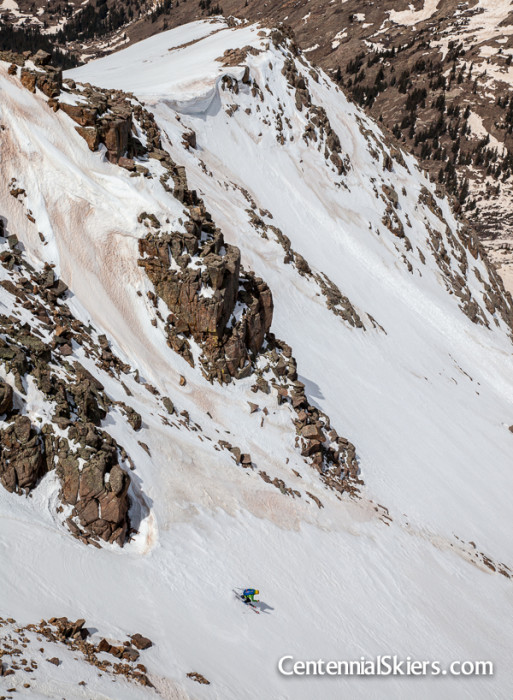 Dav dropping in, as seen from the summit. 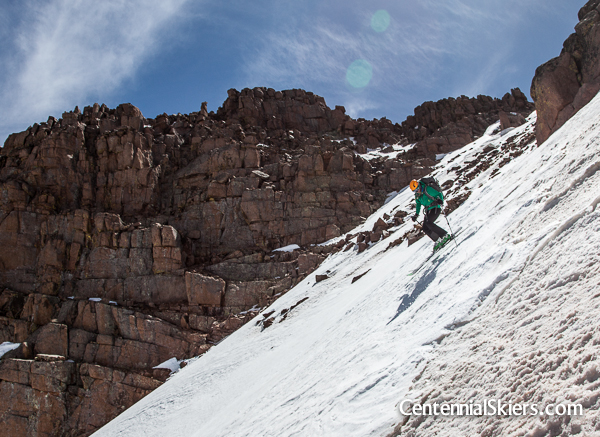 The snow was pretty frozen here on the north side. 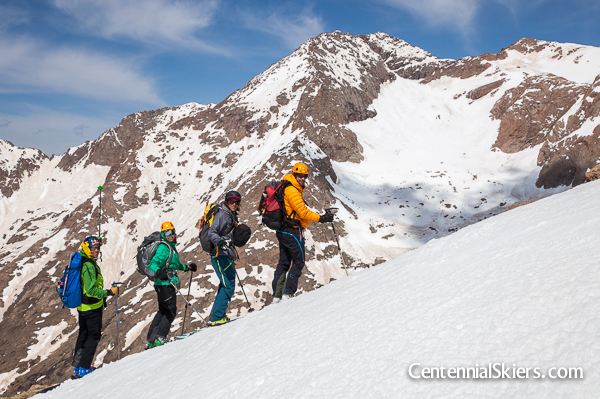 Partway down the SW side, we all stopped to catch a glimpse of Eolus and Chicago Basin. 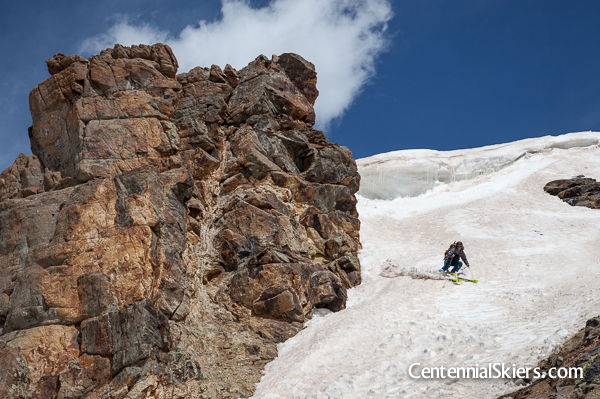 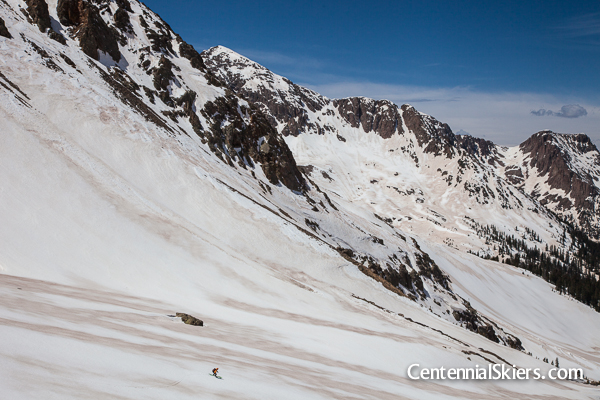 Sean in the big bowl down below.

It was as easy as it gets in the Weminuche. As soon as we packed up camp and loaded the “pigs” on our backs, we were on our way up and over a pass and down into to No Name Basin where we would set up a high camp at 12,000 ft. for the night. The next morning we planned to attempt two more Centennial Peaks. 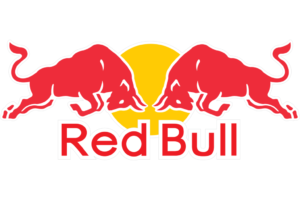 Last spring, a film crew from Red Bull joined us on a few of our Centennial Ski Project peaks. They were producing an installment for the Faces of Dav series about Chris Davenport for Red Bull TV.